Mathswatch is an online education tool used in around 2,000 schools across the UK.

Duo Design have worked with MathsWatch since 2015 to help enhance and modernise their online suite of education tools helping them establish themselves as one of the major providers of online learning within UK schools.

Mathswatch began life as a company delivering video based mathematics education via DVD's. As technology developed they then moved to delivering this content via the internet too. At that time, the most practical way of doing this was via Adobe's Flash technology. Over the past few years Mathswatch found Flash was becoming problematic as more schools moved away from devices that supported flash, to combat this a series of mobile applications needed to be developed to complement the Flash based website.

Also during this time, competitors of MathsWatch began offering virtual learning environments, including interactive questions for students to complete to help them practice the techniques they had learnt.

Over a period of around a year Duo Design helped develop the HTML5 based MathsWatch VLE platform. We created a number of key tools not only to make the whole system work, but also enable MathsWatch staff build upon it in the future by allowing them to add content going forward, allowing the information to be updated and refined. By moving away from Flash and building it to be responsive, the system works on a wide range of devices including iPads, ChromeBooks, Laptops, Desktops and many phones.

Some of the features of the virtual learning environment include

MathsWatch Virtual Learning Environment has been a huge success in it's first year.

MathsWatch are eager to carry on building upon this success and since it's launch in September 2016 have added numerous features by working closely with their customers and Duo. As maths teachers themselves they are all too aware of the day to day issues teachers and students face and their knowledge has proven invaluable in moving the product forward. 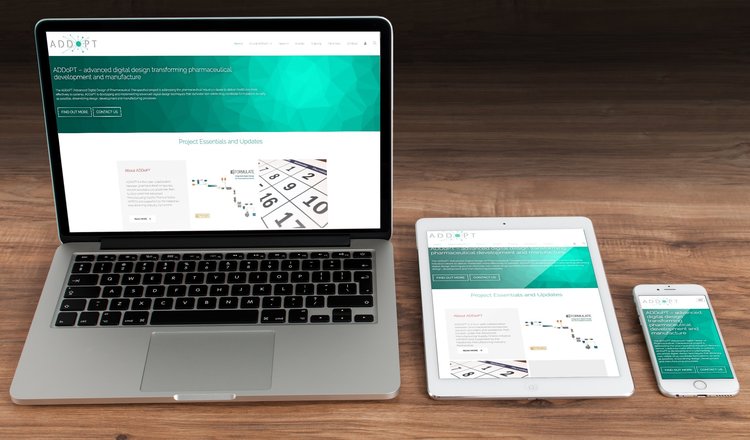 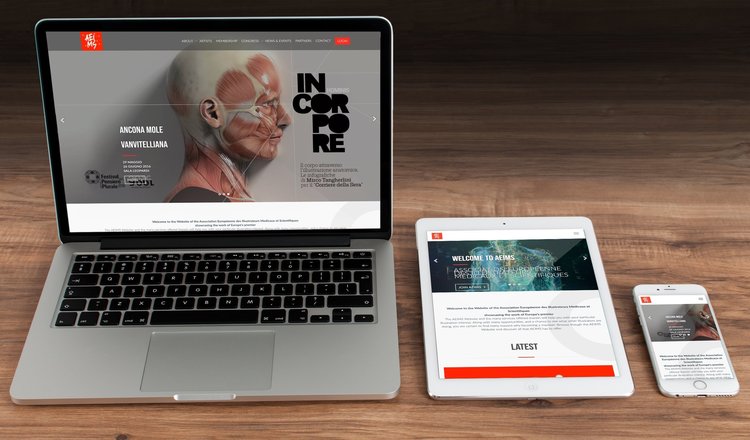 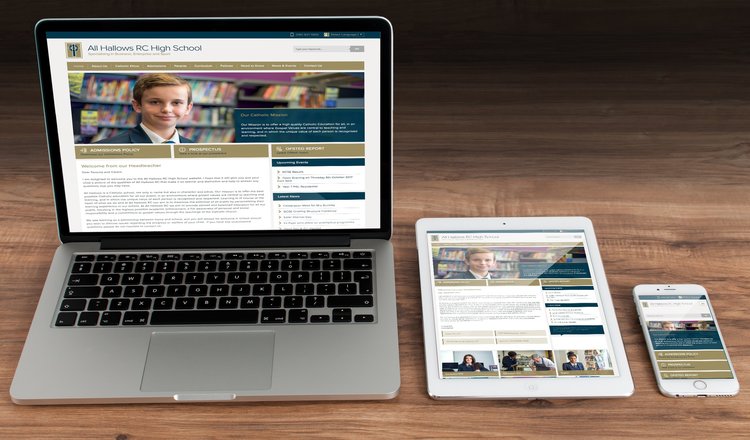 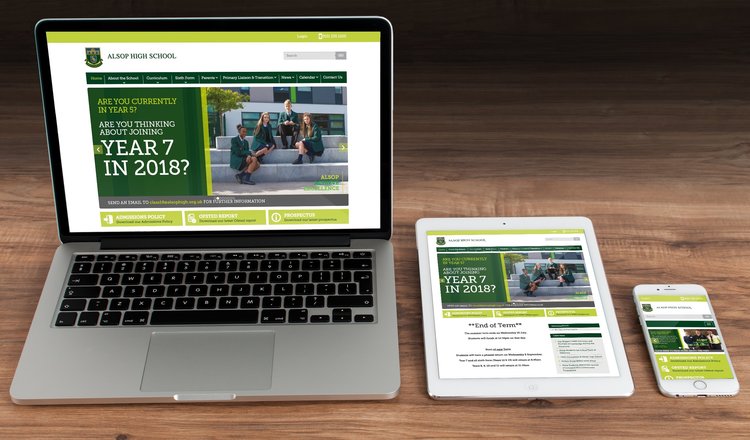 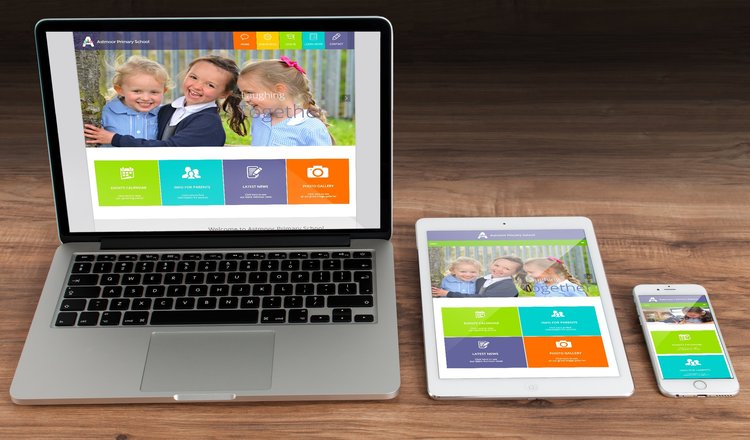 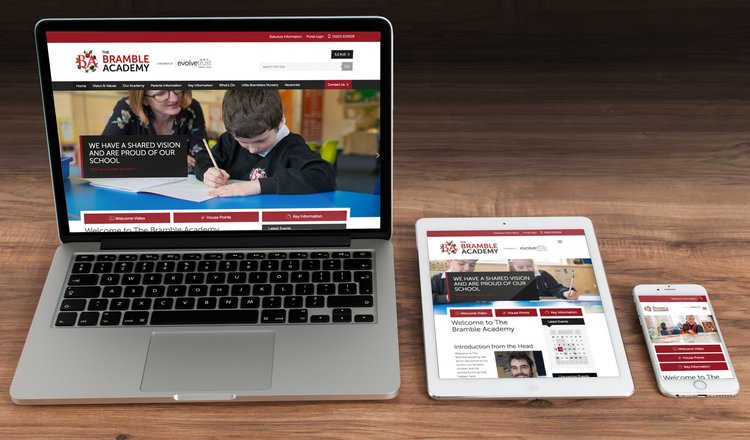 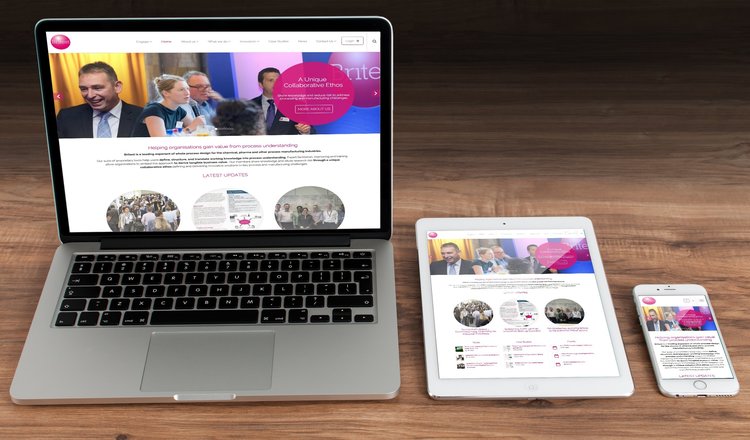 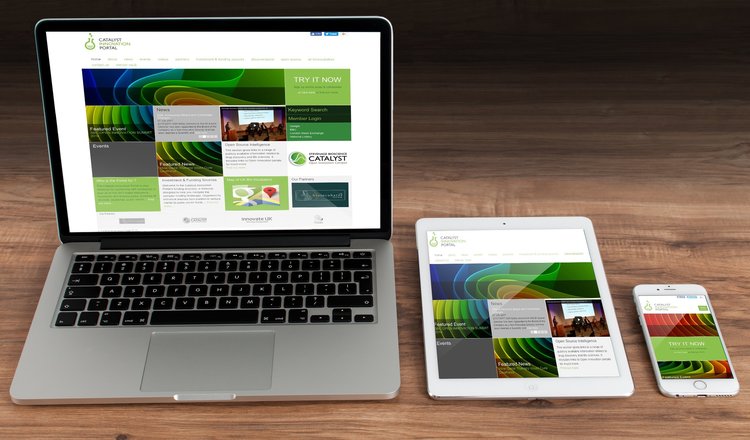 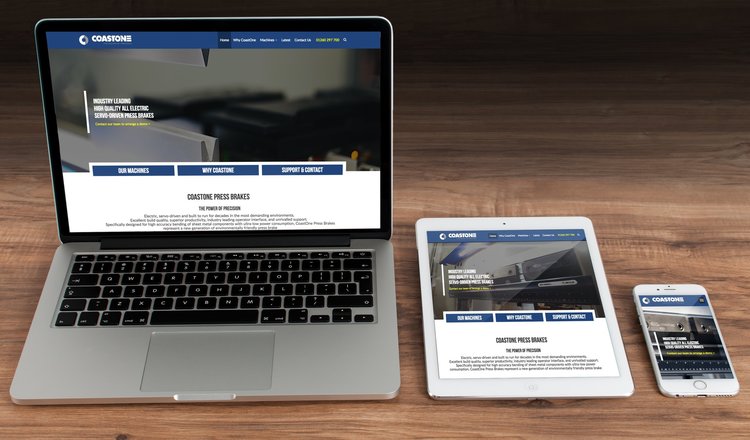 « Back to Portfolio Page